Jason Rasmussen, our brewer, has worked countless hours perfecting the beer and learning the ways of a brewer. Jason started brewing many years ago and has grown to love and appreciate the art of brewing. He enjoys creating new flavors and learning as much as he can about the art of brewing. He is always in the brewery cooking up new ideas or perfecting his personal favorites.

Brewery tours are offered upon request. Or, you can just come taste them all with one of our samplers or growlers!

This copper beer will deliver a blast of hops with every guzzle. We add hops at four stages during the brew including dry hopping, which leave this pale with a floral aroma.

This golden brew is made with fresh pilsen malt, wheat, Gambrinnus honey malt and 50 pounds of local honey.

Our micro brew for those in search of a light, crisp beer. Features pilsen malt and German Hallertau.

The building that houses the Angry Minnow Brewery was built in 1889 by lumber baron Robert L. McCormick and housed the offices of the Northern Wisconsin Lumber Company. Recognized at the time as an architectural statement in the 19th century town of Hayward, Wisconsin, we undertook a careful renovation and a major addition to this historic and elegant building. 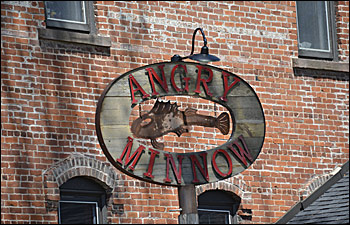 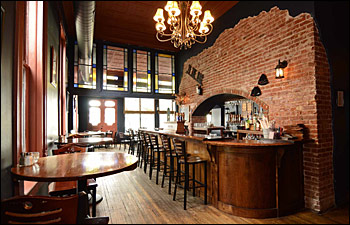 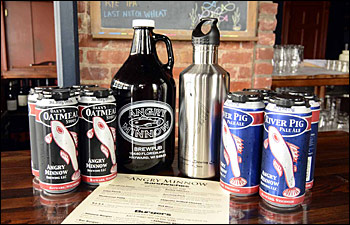 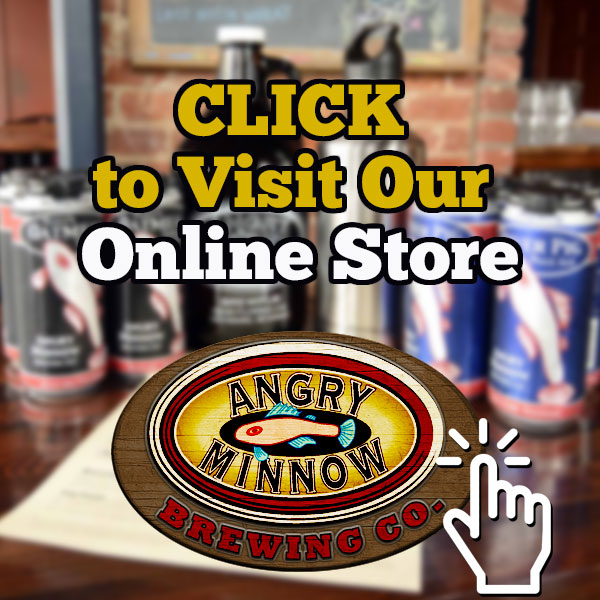